Around half an hour’s drive from the city center, like something out of a fairy tale, Amber Fort is set on a hill top overlooking Maota Lake. It was the original home of Rajput royalty until Jaipur city was constructed, and contains a number of breathtaking palaces, halls, gardens, and temples. Inside, the elaborate mirror work adds to the grandeur. The fort entrance is reached by walking up the hill, going in a jeep, or taking a lurching elephant ride. The evening sound and light show, which brings alive the Fort’s history, is impressive. If you’re interested in the art of traditional block printing, also don’t miss the Anokhi Museum near Amber Fort. Workshops are held there.
In March 2015, “Night Tourism” was introduced at Amber Fort. “Amber by Night” allow visitors to see Jaleb Chowk, Diwan-e-Aam, Mansingh Mahal and Sheesh Mahal all elegantly illuminated.

Upon visiting the magnificent City Palace, it’s easy to see that the royal family of Jaipur was one of the richest in India. The huge complex of courtyards, gardens, and buildings blend both Rajasthani and Mughal architecture. The Peacock Gate is exquisite, and contains an alluring display of detailed workmanship featuring bright peacocks. Today, the royal family lives in the graceful Chandra Mahal (Moon Palace) bordering the courtyard. Also inside the City Palace complex is a museum, art gallery, and interesting displays of royal costumes and old Indian weapons.

The intricate and fascinating facade of the Palace of the Winds is probably Jaipur’s most recognized building. Constructed in 1799, it has five floors that contain rows of small windows and screens. Wind used to flow through the openings, giving the palace its name. However, the wind has now gone from the Wind Palace as most of the windows have been sealed shut. Legend has it that the palace, which overlooks the main street of Jaipur’s lively Old City, was built so that the women of the royal household could watch the streets below without being observed. A panoramic view can be had from the top of the building.

Jantar Mantar, built by King Jai Singh II between 1727 and 1734, literally means “calculation instrument”. More than just a curious collection of sculptures, each structure at the intriguing Jantar Mantar observatory has a specialized astronomical function. There are 14 structures in total, which measure time, predict eclipses, and track stars. The most impressive one is the huge Samrat Yantra sundial. At a height of 90 feet (27 meters), it has a shadow that moves roughly the width of a person’s hand every minute. It’s a profound display of how quickly time does in fact go!

Nahargarh Fort, also known as Tiger Fort, is perched high on the rugged Aravali Hills overlooking Jaipur city. The fort was built 1734 to help defend the city. It found fame in 2006, after many scenes from the movie Rang De Basanti were filmed there. Nahargarh Fort offers spectacular views, which are best seen at sunset. It also makes a great place for a picnic as there’s a cafe on the premises, which serves beer and snacks until 10 p.m. The fort looks particularly attractive at night when it’s lit up.

Massive Jaigarh Fort was built in 1726 and holds great appeal for military lovers. Flanked by towering gateways and watchtowers, it contains the world’s largest cannon on wheels. The cannon have never been fired though, and neither has the fort been captured. As a result the fort has remained intact over its long life, and is very well preserved. In fact, it’s one of the best-preserved military structures of medieval India. Jaigarh doesn’t have the delicate interiors of Amber Fort, and therefore appears as a real fortress. Climb the Diwa Burj watchtower to get an excellent view over the plains.

Getting to this rather ruinous but holy Hindi temple, nestled in peaceful surroundings between two granite cliffs, is quite an adventure but it’s completely worth the effort. The temple is part of a larger temple complex, which also has three sacred pools of water. One of the pools has been taken over by thousands of monkeys that congregate there to swim and bathe. They’re generally friendly and love to be fed. Unfortunately, the area is not well maintained. Be prepared to encounter dirty and trash, as well as priests and pseudo holy men coercing people for money.

This old and famous museum was modelled on the Victoria and Albert Museum in London. Its collection includes portraits of local kings, costumes, woodcarvings, paintings, and arts and crafts.

The Hindu temple Govind Dev Ji is situated in Jaipur in Rajasthan state of India. It is located in the City Palace complex. The temple is dedicated to Govind Dev Ji (Lord Krishna).This temple is among the 7 temples of Thakur of Vrindavan including Sri Radhavallabh ji, Shri Bankey Bihari Ji, Shri Govind Dev Ji and four others. The image of the deity (murti) was brought from Vrindavan here by Raja Sawai Jai Singh II, the founder of Jaipur. According to popular legend, Lord Krishna’s image in the temple looks exactly like Krishna’s form during his incarnation on Earth.

Central Park, constructed by the Jaipur Development Authority is the largest park in Jaipur. Central Park is located, as its name suggest, in the centre of Jaipur city. Having a big lush green beautiful garden and Rambagh Polo Ground and golf club nearby makes it a perfect enjoyable place in Jaipur. Central Park Garden also has a long 5 km jogging and walking track which is the best place for many Jaipurites for walking and jogging. Central Park is also a bird watchers paradise as a number of migratory and native birds visit it round the year. 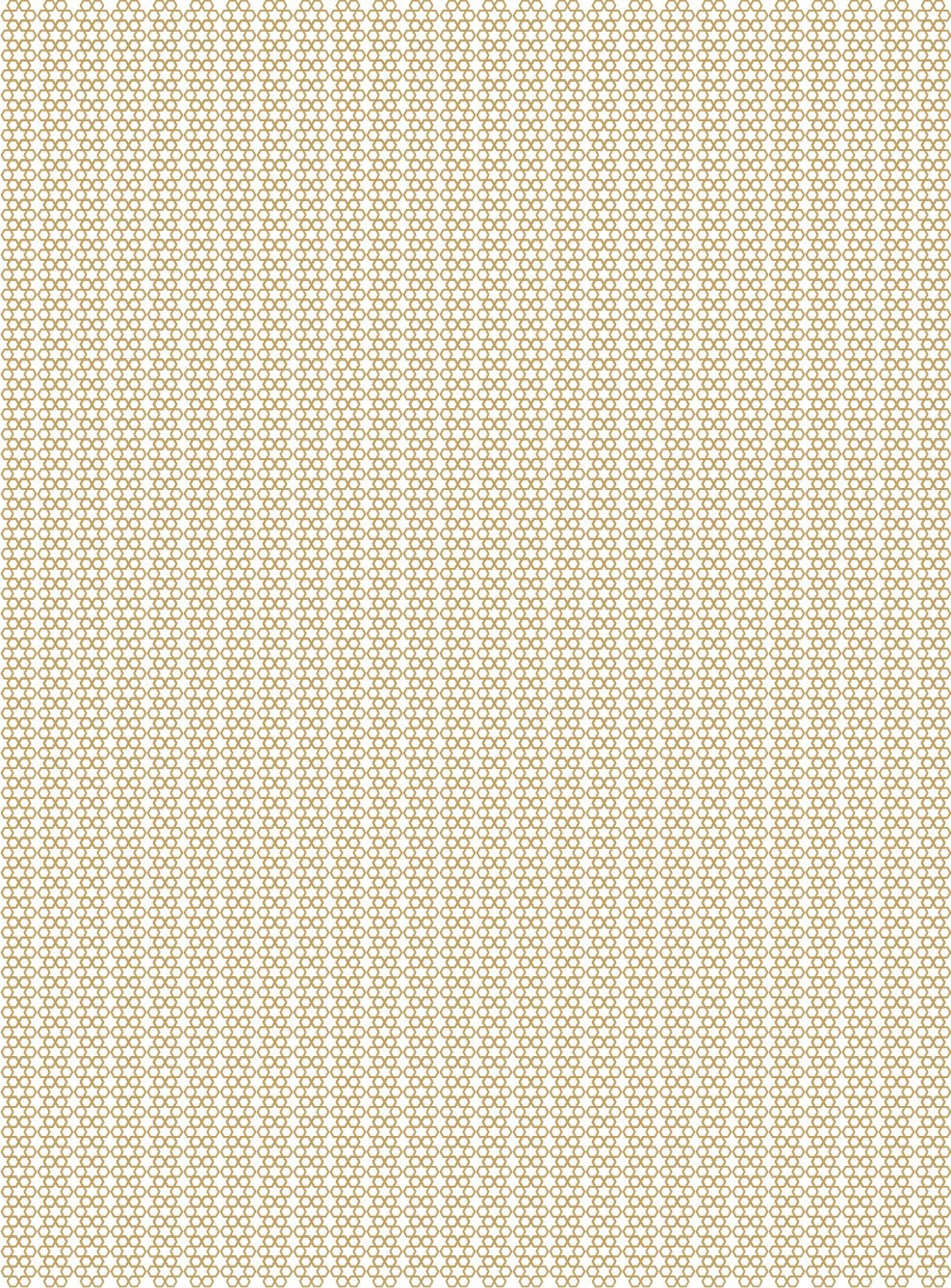